Team of the epidemiological model of the Interdisciplinary Modeling Center of the University of Warsaw, part of the advisory group of the Ministry of Health. 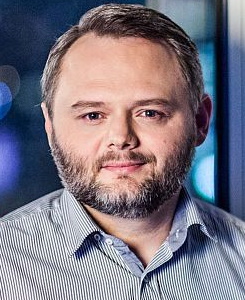 Head of the ICM modeling team. Physicist, cognitive scientist, specialist in the field of artificial intelligence. 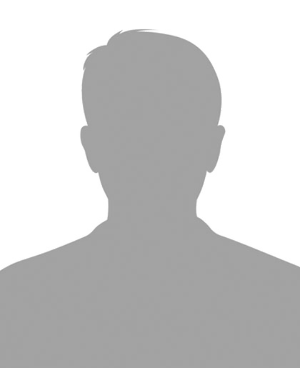 A mathematician by education, he works at ICM UW. A specialist in the field of scientific computing and mathematical modeling. He is particularly fond of models based on differential equations. 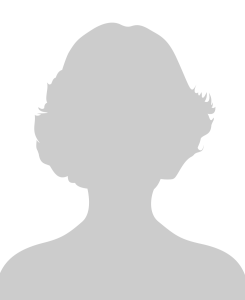 Specialist at ICM UW and the Institute of Fundamental Technological Research of the Polish Academy of Sciences. She deals with numerical weather forecasting and the study of chiral elastic loops sedimentation. 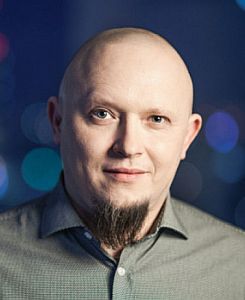 Assistant professor at the Department of Social Psychology and Psychology of Religion at the Catholic University of Lublin. He specializes in the application of multivariate data analysis methods in psychology, methodology of psychology and psychometry. 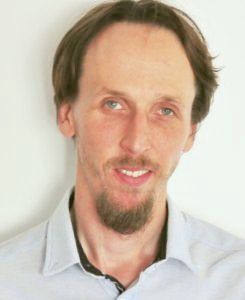 Assistant professor at the Faculty of Physics at the University of Białystok. He studies the static and dynamic properties of magnetic nanostructures, using experimental techniques and micromagnetic simulations. 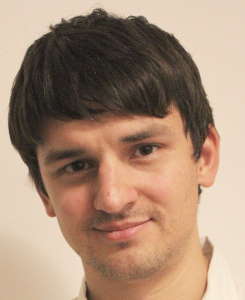 A graduate of MISMaP at the University of Warsaw. ICM UW employee since 2014. Main research areas: medical image processing, application of mathematical and numerical modeling in epidemiology, artificial intelligence. 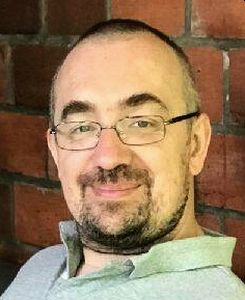 Doctor of theoretical physics and a long-term employee at the Department of Biophysics and Human Physiology of the Medical University of Warsaw. Currently an assistant professor at ICM UW. In the epidemic modeling team, he mainly deals with the implementation of current medical data in the model. 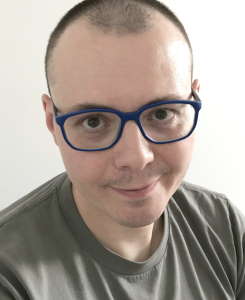 Programmer at the Interdisciplinary Center for Mathematical and Computational Modeling. In the team, he deals with the architecture and implementation of the simulator core. 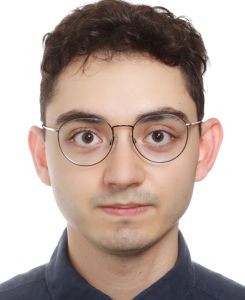 Student of Computational Engineering, 2nd degree at the Interdisciplinary Center for Mathematical and Computational Modeling. In the team, he deals with software development, including implementation of new system functionalities and data visualization. 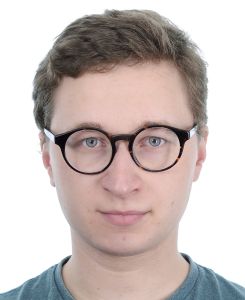 Second degree mathematics student at the Faculty of Mathematics, Computer Science and Mechanics, University of Warsaw. In the team he deals with, among others implementation of new system functionalities and update of epidemic data in the model. 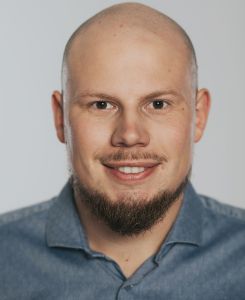 Developer at the Interdisciplinary Center for Mathematical and Computational Modeling. He deals with the development of software dedicated to simulations and data analysis on a large scale (High Performance Computing).

Second degree computer science student at the Faculty of Electronics and Information Technology of the Warsaw University of Technology. Responsible in the team, among others for calculating current forecasts.

A graduate of the Faculty of Mathematics, Informatics and Mechanics of the University of Warsaw, he has been working at ICM UW for 14 years. The model corresponds to, among others for automating the calculation process on the Okeanos supercomputer. 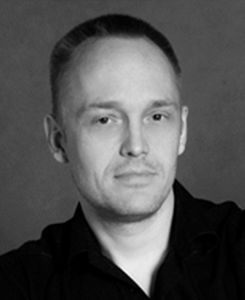 Team secretary. It deals with the acquisition and archiving of data sets for the needs of the model.

ICM UW website server uses small text files called cookies. Some of the cookies are necessary for proper functioning of this website, others are used to compile statistical data on the use of our website and its functioning, so that we can monitor and improve it for our users.Cookies are not used to obtain any information which would identify users of our website or to track their activity. Cookies used on the ICM UW website do not store any personal data ofour users.

If you wish to restrict or block cookies you can set your internet browser to do so. All modernbrowsers allow you to change your browser settings so that you will receive a notification before each attempt to place cookies. You can also change the settings so that the browser rejects all cookies or only some of them. Lack of appropriate changes to these settings means acceptance of the cookies used on this website. If you disable cookies you might not be able to use all the interactive features of our website.